About a third of Waitematā DHB staff support Rongoā Māori being made available to patients, a survey has found. 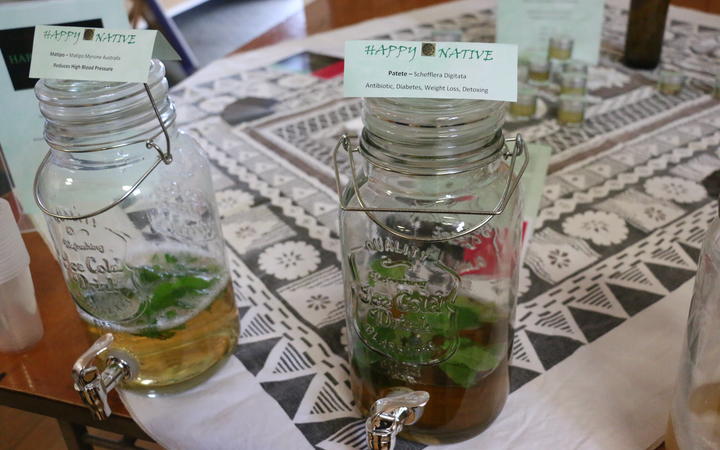 The survey results, published in the New Zealand Medical Association Journal today, found that of the 1181 staff that responded to the survey, 32 percent felt that Rongoā Māori should be available in hospitals.

The survey also found 46 percent were familiar with Rongoā Māori, and 16 percent had used it for themselves or whānau.

Researcher Dr Glennis Mark, who undertook the research alongside surgeon Dr Jonathon Koea, said she was surprised by the results.

“There are a lot of Māori staff in the DHB so that would explain part of it and the other part is that there are a lot of non-Māori who, maybe they have a surface knowledge of rongoā, maybe not a deep understanding, so that will account for the knowledge of it, but for an in-depth real use and provision of rongoā that [was] higher than we expected.”

The intention of the survey was to gauge how much support there was for rongoā Māori to know whether there was an appetite for further research, Mark said.

While there has been a lot more collaboration between Māori healers and medical practitioners than has been recorded, Mark said most hospitals were still not open to it so colloborations were only happening at a local level.

“Healers are wanting to ensure their patients are well looked after [and] there are some doctors who are willing to support it but it’s not widely accepted within mainstream providers.”

“So because of that resistance, healers have just worked with whatever doctor is local and will open to working with them.”

Those doctors who were open to rongoā were often of South African descent, Mark said, as they trained alongside healers at medical school in their home country.

While medical treatment was very standardized, Mark said rongoā was specific to each patient, and took a holistic view of their health.

“It will depend on the person what herbs are going to work for them best and whatever other ailments they have, so there’s no sort of standard “here take this and it will heal your asthma,” she said.

“Not one herb is going to work the same way for everyone and that’s why the healers are holistic in their approach and only providing for each individual what that individual needs.”

Marks said there was a strong stigma against alternative medicine in general, but rongoā in particular had very little support and knowledge, in part, because of the Tohunga Suppression Act 1907 which forced rongoā Māori underground.

“There’s a lot of work to be done about educating people about what the rongoā does and the benefits, [because] you can’t really support something you don’t know anything about.”

She said mainstream medicine was missing the wairua, or spiritual aspect of a person’s health, and the holistic view of health.

“Rongoā looks at mind, body, spirit, land, family and the doctor will look at your physical, maybe ask how things are going at home, at then that’s it, so we’re missing out vital parts of our holisitic health makeup, according to rongoā Māori.”

Dolly Parton gets taste of own medicine, sings about vaccine while getting jab

On Demand’s Future in Occupational Medicine

Thinking about trying collagen supplements for your skin? A healthy diet is better value for money