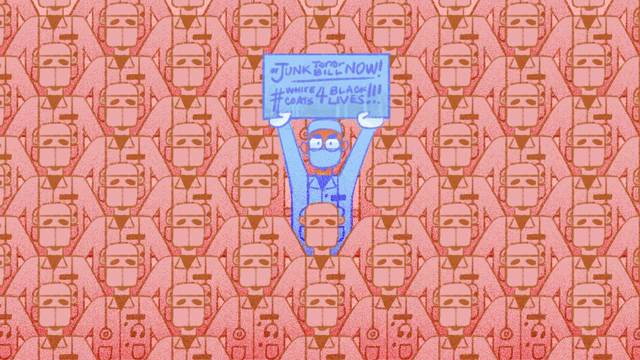 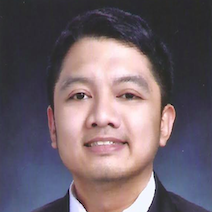 A few weeks ago, the Association of Philippine Medical Colleges-Student Network (APMC-SN) surprised everyone by publishing its most political statement in a while, upholding press freedom in light of the ABS-CBN shutdown.

This might look like just another group statement in these conflicted times, but for us, in our internal network of doctors and doctors-to-be, the APMC-SN statement is astounding in its bravery.

The APMC-SN is mainly known as an organizer of competitions, particularly MedGroove and MedRhythmia. These events are politically non-partisan, a safe space amid the stresses of attaining that “MD.”

Even if the essence of medicine is saving lives, it is not in the immediate interest of a medical student to dwell on social and systemic injustices that kill the poor. To give you an idea, Google Ang Kuwento ni Rosario and you will see how stressful it is for us to decide the reason a poor person dies.

Then comes the hospital, where interns work for free, and are sometimes even asked to pay an exorbitant fee despite clocking in more than 60 hours a week as mere paper-pushers. These hospitals endorse attendings and senior residents who demand an entourage to accompany them in rounds without teaching, and who utter sexist, racist drivel inside the OR. And when someone attempts to speak out about this behavior, that person is labeled an onion-skinned brat, a “millennial” who can’t handle the pressure.

And the truth is, some of these attendings and senior residents are some of the most successful in their fields, great doctors whom trainees would be honored to learn from. They are some of the most laudable examples of how to approach patients, how to build rapport, and how to elegantly manage diseases. Their contributions to Philippine medicine are undeniable. (READ: [OPINION] Worshipping the false idols of public health)

And where are public health, preventive medicine, and family and community medicine in this world? They’re kept on the sidelines. The lack of personal glory in these fields may have created the myth of the “apolitical” medical student. Medical training itself is an exercise in individualism. It is a private privilege.

So, is the push to emphasize community medicine just a means to attain individual excellence in the clinical sciences? No, it isn’t. Harboring great clinical knowledge should be based on moral and ethical principles, formed by a deep understanding of our society’s problems. (READ: You can’t reduce poverty without a strong public health care system)

The APMC-SN’s recent statement is laudable in a culture that weaponizes professionalism in order to repress. The backlash against “apolitical” medical students and doctors bares our hidden affliction, which another doctor once wrote about more than a hundred years ago – a Filipino ophthalmologist who, because of his writings, was silenced with a bullet in Bagumbayan.

The APMC-SN’s statement legitimizes what has become less and less emphasized in our training, and what a lot of other good doctors and community health workers on the sidelines believe: that health is inextricably linked with politics.

The way forward for APMC-SN is to double down on their commentary and continue speaking up against the suppression of free speech. Given the #JunkTerrorBill movement and the US medical community’s #WhiteCoatsForBlackLives movement – and in the face of a health chief who blames his co-healthcare workers for his failures – a stronger and more assured voice among medical students is needed. – Rappler.com

JM Deblois was a “Scholars among Scholars” awardee of St. Luke’s Medical Center-College of Medicine in 2018, and is now a Family and Community Medicine resident at FamilyDOC.

Boosting Your Immunity Through Your Diet