Maharashtra allows use of homeopathy, ayurveda medicines to prevent Covid 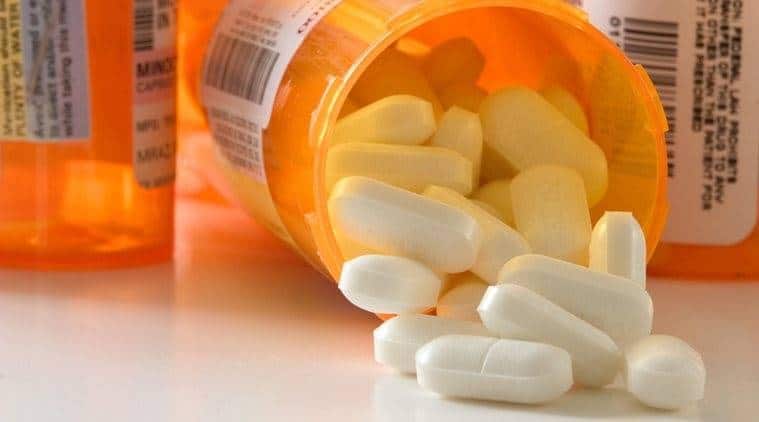 The state has begun the process of identifying people aged above 55 years in rural areas to administer Arsenicum Album 30. (Representational)

The Maharashtra government has approved the use of homeopathy medicine Arsenic Album 30 for the general population as a prophylactic against Covid-19 and as an immunity booster. A task force set up by state government has also come up with a list of Unani and Ayurvedic medicines like Agastya Haritaki, Ayush 64 and even sesame oil, as measures against Covid-19.

The state has begun the process of identifying people aged above 55 years in rural areas to administer Arsenicum Album 30.

On Wednesday, the Ayush Ministry had announced it is going to begin a clinical trial to measure Arsenic Album 30’s efficacy against Covid-19 in six cities of India. The Central Council for Research in Homeopathy (CCRH) has obtained clearance to start a trial in Delhi, Mumbai, Kolkata, Surat, Hyderabad and Machilipatnam. “The CCRH expects this to generate evidence to support homoeopathic intervention as mass prophylaxis against Covid-19,” the ministry said.

Till now, there is no evidence to suggest Arsenicum Album 30 prevents Covid-19 infection. The medicine is generally used for respiratory problems. Several homeopathic experts have expressed worry over unscientific use of the medicine against Covid-19.

In Mumbai, the medicine was first distributed in May among the high-risk population in containment zones of two wards. Its distribution had begun across all 24 wards after the state allowed its use on June 8.

“We have issued notified all stakeholders. We are giving this medicine to high-risk populations across the city now ,” said Suresh Kakani, Additional Municipal Commissioner.

On June 8, the task force appointed by Maharashtra government had submitted its report listing Unani, Ayurvedic and homeopathic medicines as prophylactic or immunity boosters. It had recommended taking Arsenicum Album 30 for three days and to repeat the dose after a month if the Covid-19 pandemic continued in local vicinity .

ASHA worker Netradeepa Patil, based in Kolhapur, said they have been instructed to prepare a list of all people aged above 55 years in rural areas. “We have to administer them Arsenicum Album 30 for three days and repeat the dose if needed. Several people who are less than 55 years have also demanded that they be allowed to take this medicine,” Patil added.

📣 The Indian Express is now on Telegram. Click here to join our channel (@indianexpress) and stay updated with the latest headlines

For all the latest India News, download Indian Express App.

Hospitalizations rise in some states

Laughter Really Is the Best Medicine: 6 Easy Ways to Add More Humor to Your Day |

Hospitalizations rise in some states

Editorial: What do we owe health care workers? | Editorials

Tom Price: Here’s how we can obtain more affordable care