The mobile unit can conduct about 80 tests per day; new testing facility will open Sept. 15 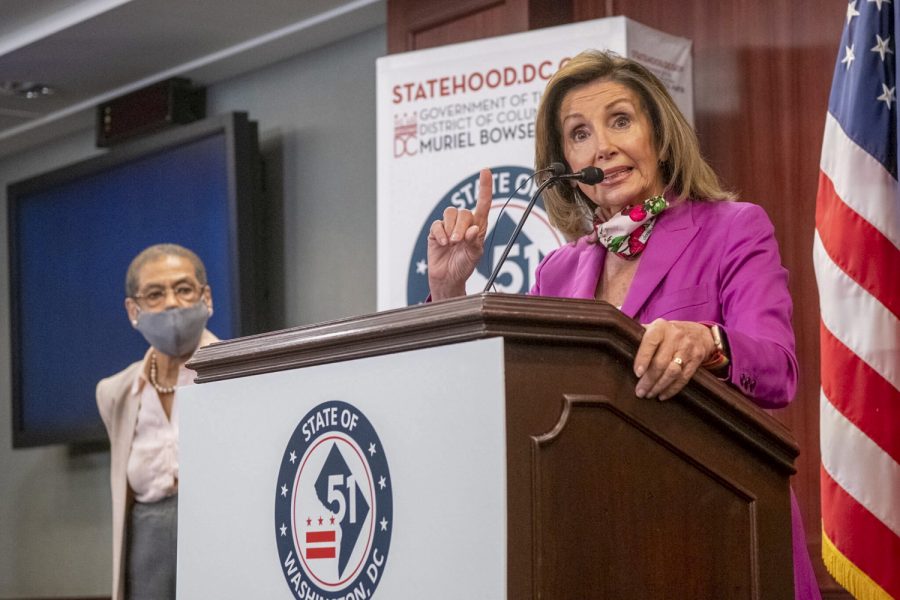 A new COVID-19 testing facility will open on Sept. 15. It will operate as an extension to the Washington Building, where Cougar Health Services is located.

WSU officials made the announcement in July to hold classes on a virtual format in an attempt to prevent a surge of COVID-19 cases. Despite those efforts, cases soared as students returned, putting Pullman on the map as a COVID-19 hotspot and prompting officials to plan testing sites around town.

The mobile healthcare unit will temporarily support testing capacity on campus now until Friday, said Christina VerHeul, director of communications and marketing for the Elson S. Floyd College of Medicine. It is open from 9 a.m. to 3 p.m. today and Friday.

The mobile unit is stationed by WSU President Kirk Schulz’s house, said Phil Weiler, WSU’s vice resident for marketing and communications. The mobile unit will be able to conduct about 80 tests per day.

The mobile unit is the first step in a three-part plan to increase testing capacity. It will serve as a way to bridge the gap in testing until the new on-campus facility is operational, he said.

The second part of the plan will begin with the opening of the new testing facility on Sept. 15, he said. The facility will operate as an extension to the Washington Building, where Cougar Health Services is located.

Pullman Regional Hospital is also testing individuals for COVID-19, according to The Daily Evergreen.

The final part of the plan involves the Washington National Guard arriving on campus Sept. 8, Weiler said. The National Guard will survey and plan for their own temporary testing site.

Students do not need to make appointments for the mobile unit, Weiler said, but their insurance information is required.

“We really want to try and take the tests to the students as opposed to making the students have to travel too far to get the test,” he said.

Faculty and volunteers will help administer tests and collect samples, VerHeul said. The samples will be analyzed by separate vendors.

Students will get their test results back within 24 to 48 hours depending on how early in the day they receive testing, he said. Currently, these facilities are planned to be used for just WSU students.

“Demographics of the positive cases, they are, by and large, college-age adults. That’s the group we really need to get on top of quickly,” Weiler said.

How African traditional medicine can provide cure for COVID-19, by experts — Features — The Guardian Nigeria News – Nigeria and World News

How African traditional medicine can provide cure for COVID-19, by experts — Features — The Guardian Nigeria News – Nigeria and World News

80 Day Obsession: Does It Work?