The Best No-Crunch Ab Workout For a Strong Core 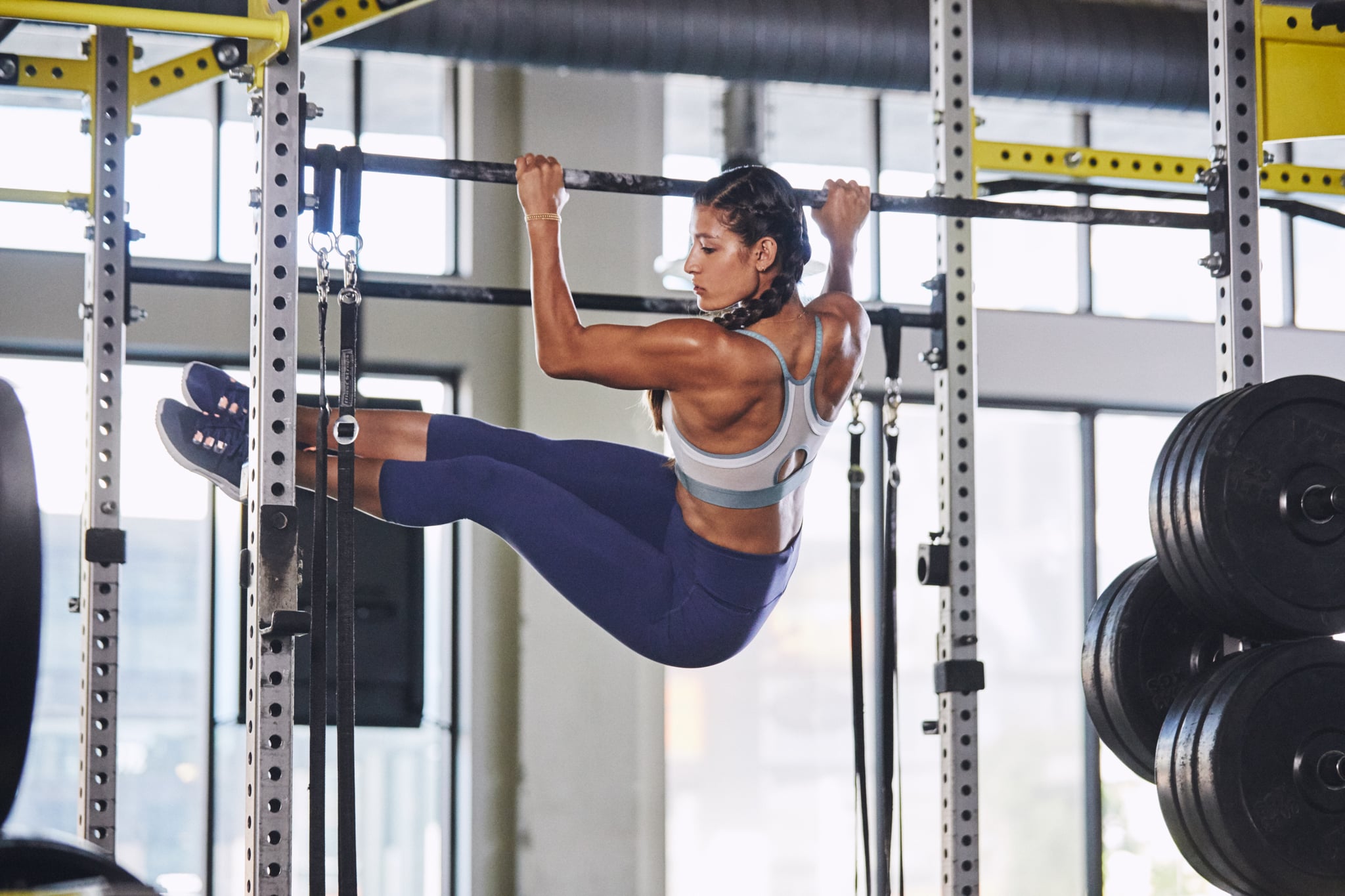 You either love them or you hate them, but either way, if you’ve ever done a workout in your life or attended a high school gym class, you’ve done a crunch or two in your day. And there’s no doubt there are benefits to the tried-and-true exercise.

“Most people tend to forget about this, but your core is the main stabilizer for your entire body,” said Kaitlyn Gannon, masters in exercise science, NSCA-CSCS, USAW-L1 and owner of Dallas Iron Fitness. “A strong core can also prevent back pain while also assisting with hip adjustments needed for common lifts, like squats and deadlifts.” What’s more, she explained that training the core builds more muscle mass, which may ultimately replace visceral fat that can potentially lead to chronic diseases.

Sure, the crunch is the standard fair for ab work, but it may not actually be the best option, said Gannon.

“The crunch known as everyone’s go-to, but on the downside, it can easily be performed in the wrong way — and when performed correctly, it really only engages your abdominal muscles,” she explained. “If you think about it, a crunch just improves a crunch, while a plank or hollow body exercise movement can improve further lifts and exercises such as a pull-up or an overhead press.” So while it’s a good exercise, it may not actually be the most effective for your muscles and time spent working out, said Gannon.

Instead, she recommends this series of four core-targeting exercises that are just as effective and efficient. Incorporate these exercises three times a week with a healthier diet, cardio, and muscle engagement exercises, and you’re on your way to strong and sculpted core that’s ready to rock your favorite sports bra like the UA Infinity Low Heather Sports Bra ($35) or cropped tank!

Is surfing and other ocean activities safe during a health crisis? Most experts say yes

What’s next for funding mental health services funding in Iowa?