Is a Vegan Diet Better for the Environment?

588
SHARES
3.3k
VIEWS
Share on FacebookShare on TwitterPin It 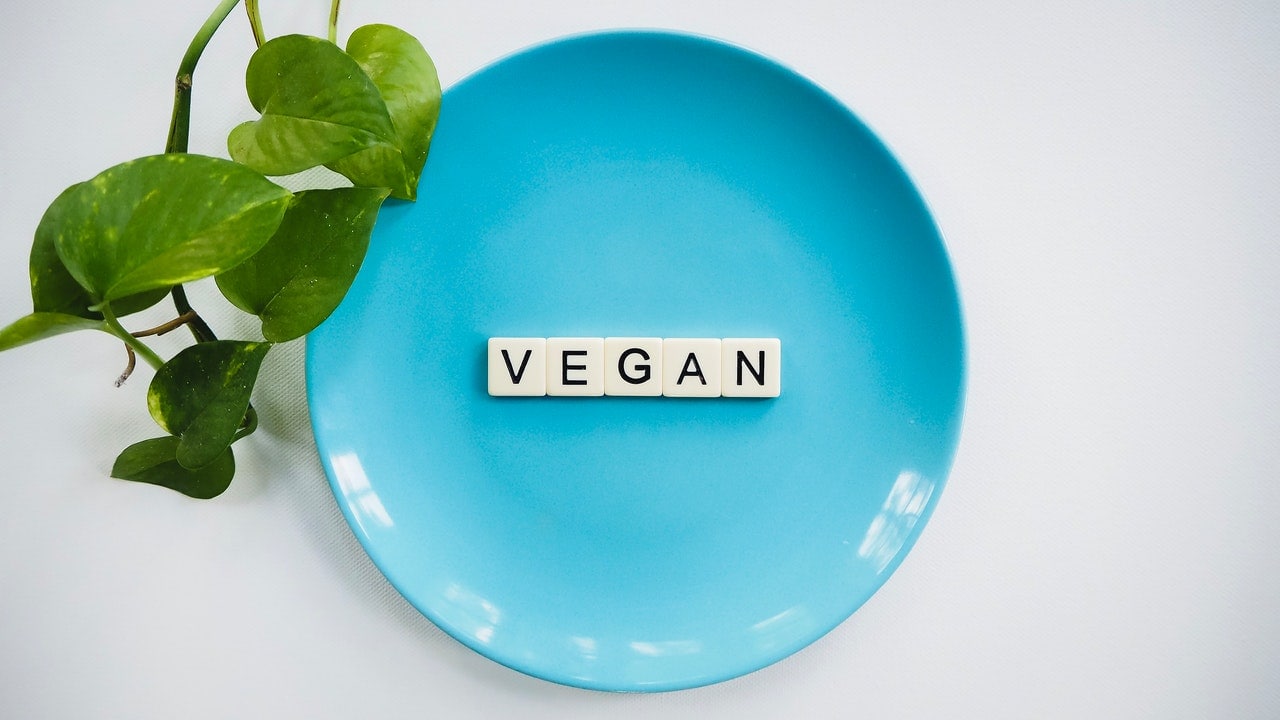 For several decades, people have been striving to live a healthy life that includes a balanced diet and lots of exercise. Fitness and health gained a lot of popularity over the years, and people started considering vegetarianism as a lifestyle.

While many people were slowly transitioning to the vegetarian lifestyle, the vegan way of life was introduced as being more healthier and beneficial to the environment.

What is the vegan way of life? 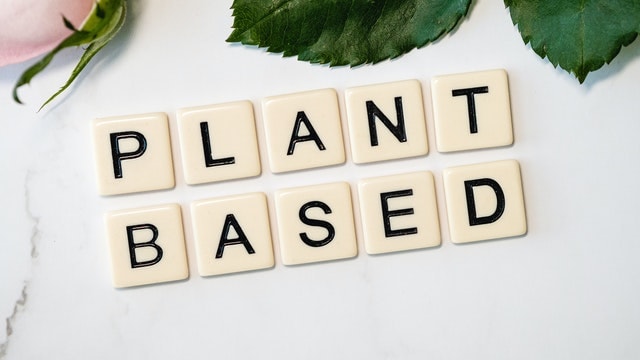 The vegan way of life or veganism is not very different from vegetarianism. A vegetarian is a person who does not consume any kind of animal product such as meat, fish, and poultry. But their diet includes dairy products such as milk and eggs.

They believe that food loses its nutrients and enzymes when cooked at high temperatures. Ethical vegans are those who put their ethics forward instead of their stomachs. Their love for animals and the environment is stronger than the desire to consume an animal-based diet or even use any product made of animal skin or animal parts.

Is a vegan diet good for the environment?

There is a growing concern about how our habits are ruining our planet. The sea levels are rising, the temperature change is extreme, and natural disasters are more severe.

Several measures were proposed to save our environment, such as the ban on straws, ban on plastic, carrying one’s shopping bag, shorter showers, carpooling, and more. As much as these measures did contribute to a better environment, many researchers linked animal agriculture to a slew of environmental issues.

Researchers believe that it is important to change what people expect on their plates to reduce the impact on the planet. A comprehensive analysis of the effects of farming on the environment found that the single best thing a person can do to lessen the impact on the world is to adopt a vegan lifestyle.

How does a vegan diet contribute to a better environment? 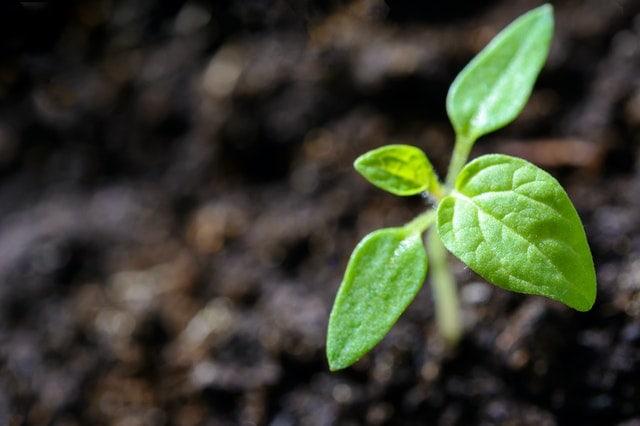 Did you know that meat and farmed livestock or dairy accounts for 14.5% of human-made greenhouse gas emissions? What’s more shocking is that it is roughly equal to the exhaust emissions of every car, ship, aircraft, and train on the planet!

If every person on earth adopts a vegan diet, it will take nearly three decades to drop the world’s food-related emissions by not more than 70%, and the vegan diet contributes to reducing global warming.

There are several other benefits of a vegan lifestyle that can contribute immensely to improve the environment. These include:

A livestock sector and human-related activities in this sector produce a larger share of harmful greenhouse gases, which can be reduced with a vegan diet.

The percentage of ammonia, nitrous oxide, and methane emissions by the livestock industry is reduced drastically. A vegan diet can lower greenhouse gas emissions and methane cycles out of the atmosphere.

Animal waste, antibiotics, and hormones enter the waterways and pollute it as does chemicals from fertilizers used on crops that severely harm the ecosystem. Humans can reduce the effects by adopting a vegan diet.

Livestock farming leads to overgrazing, which causes soil erosion, deforestation, and desertification. A vegan diet can help reduce this. It also reduces wildlife destruction as these animals will not be forced to evict from their homes for animal farming and cultivation.

Reduced use of chemicals, antibiotics, and growth hormones

The livestock industry, including the fish industry, uses a wide variety of drugs to produce more benefits. However, these chemicals have detrimental effects on the environment and human health. For instance, they have been linked to a rise in cancer cases across the world.

A vegan diet would reduce the use of these drugs.

You would contribute to a reduced ecological footprint by switching to a vegan diet and also cause less harm to the planet’s non-human inhabitants.

A vegan diet can help reduce the demand, and in turn, create a more sustainable environment.

As a vegan, you’re already contributing to a better environment. If you plan on becoming a vegan, then you’re one step closer to improving the environment.

Save money by converting your home to solar power. Calculate your savings.

In foreign aid as in medicine: do no harm but learn from your mistakes | Comment

Fitness queen Kayla Itsines, 29, reveals the typical daily diet that keeps her lean all year round